The big phenomenon! Everyone’s has been hyped up for months to witness one of the worlds greatest sights. The total solar eclipse. The last time the States witnessed a total solar eclipse was back in 1918. Almost 100 years ago! Now that would be a pretty amazing thing to witness. But here in the Sioux Falls area, we seemed to have gotten the short end of the stick. Our eclipse experience was shaded by clouds and rain galore. This is obviously a massive let down to most people but it’s important to remember that at times like these we can turn to the internet for a second chance.

Big name news channels like CNN and NBC were all streaming the eclipse at its peak. Most smaller stations even had some live streams of the eclipse on full display. Multiple third party sites have videos and still image shots of the phenomenon. NASA seems to have a nice collection of the photos as well. So go ahead and take some time to cycle through some websites, and find your best view of the Great American Eclipse! 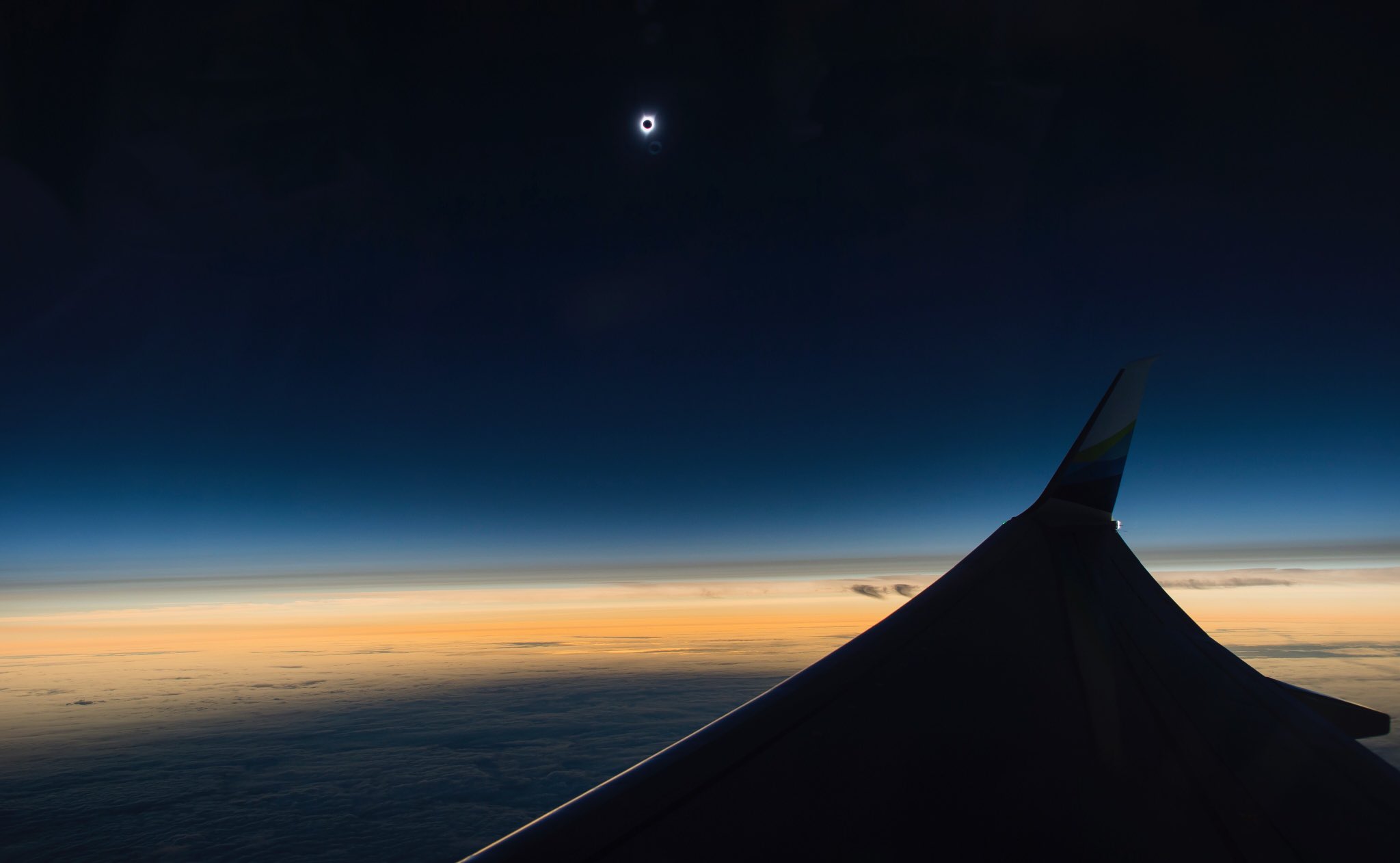